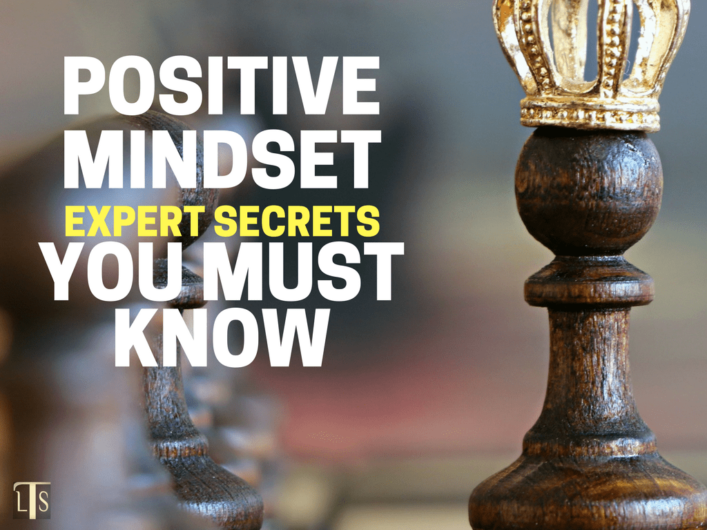 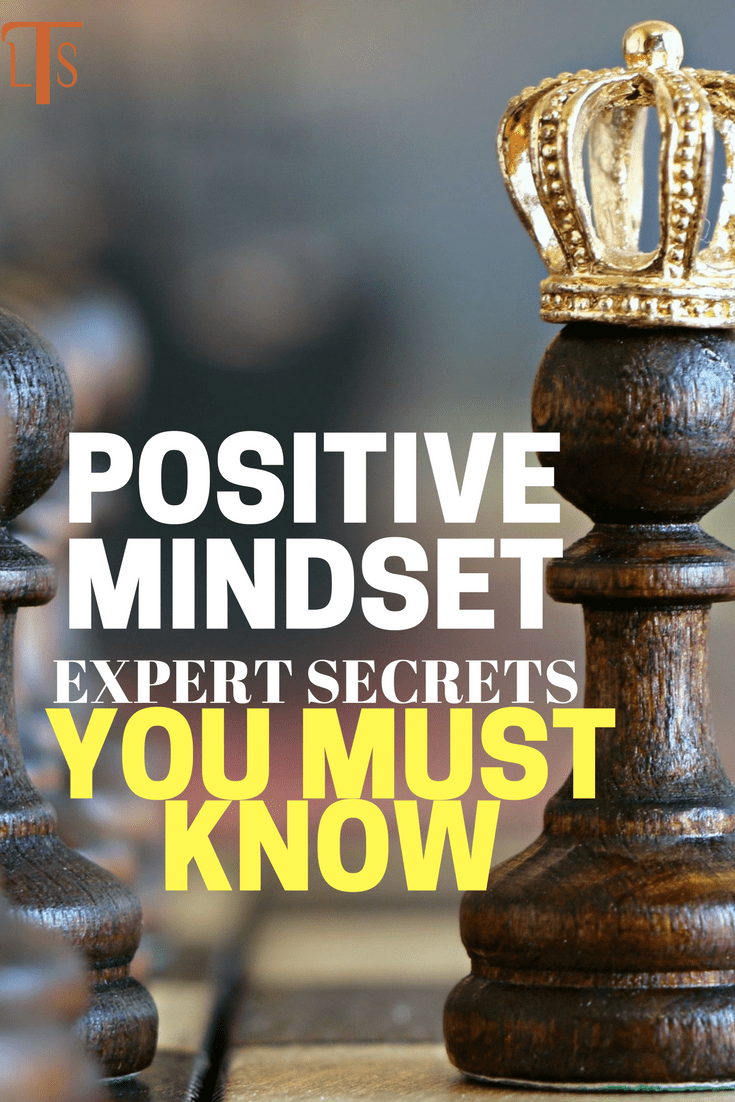 those in the “achieve great things” niche is so pervasive that it almost stinks.

That and the groupthink that accompanies it are what make individual research and understanding essential to achieving real knowledge as to our relationship with ourselves and what positivity means for living a life of independence and fulfillment.

This is why we need to fully understand what positive mindset actually is!

I am going to make this as brief as possible, because we, quite literally, could go on for days about the actual science behind everything from sense objects all the way to convictions and the entire process in between.

Having a positive mindset is crucial

Humans exist in a world filled with stuff, and the first dichotomy is the experiencer and the experienced. (Us and the world of inert matter that we perceive)

The environment that we perceive exists in vibratory states from gross to subtle and is picked up through our senses, which is why the environment is said to consist of sense objects.

When the data comes in from the natural world, we start to make decisions about what and how it is, which facilitate our need for control over our environment in order to effectively interact with it.

This is when the decision making process starts, which looks like this:

The need arises to accurately judge a thing through perception.

How we perceive it determines how we interact with it on all levels, determining the state of our environment, which is called our reality.

Context affects our perception of a thing (if water is a valuable but scarce resource when finding it the glass may seem half full. However, if the water was precious to us, and we find that some were stolen, we might see the glass as half empty when the same amount of water is present in both circumstances)

(It is important to understand that contextual influences are treated by the brain as more valuable the more we lack sensory information about a thing).

It is then possible, once perceiving something in context, to develop emotions relative to this perception.

A few things to note are:

The more these feelings are perpetuated in our minds, and therefore our brains, the more ingrained the perception becomes, eventually transforming into a belief.

This is a natural process, and each part plays a necessary biological role.

However, when we understand this, our reality, essentially, becomes determined by yesterday.

If we’re not careful, this can make any change for our future impossible, and so it is incumbent of all who desire to change their lives to a more fulfilling and independent one to understand the dance between they and their natural selves.

The goal is not to attempt to make every perception completely free of preexisting judgments.

The more practical approach is to change your perception of all those things related to your success into belief systems that are conducive to the attainment of that success.

Issues with going after what you want to stem from belief systems that cause you to adopt limitations as to your capacity to achieve. Since achievement and progress are mindsets first and results second, your limiting beliefs will need to be replaced by new belief systems.

(This post contains affiliate links. I may be compensated for these links at no extra cost to you. I only recommend products that will aid those who read this post. Read the full Disclosure about my affiliate practices here)

“It is not primarily our physical selves that limit us but rather our mindset about our physical limits” ― Ellen J. Langer

There is not enough room for my success in the world BECOMES there are people out there who prefer what I do and how I do it.

What are the odds of me achieving anything? It’s not even possible! BECOMES So many others have been in lesser conditions than I, and the only thing separating me from my success is the effort, experimentation and time.

Faith is the animating principle in our lives AND hesitation only leads to suspension. In order to pursue anything, we must be convinced that it can be accomplished.

You know a limiting belief needs to be replaced by a positive mindset when you feel hesitation or doubt. The fact is, success is yours, and the formula for success is as simple as:

This is an unstoppable formula that cannot fail.

I may have solidified this into conceptual mathematics, but the idea is not my own. Pick something, go after it like a mad elephant, and change your direction relative to what people want. Simple as that.

Credit to Aaron Doughty for this technique:

Doing this repeatedly will allow you to embrace a positive mindset, and have more positive experiences.

When you decide that only positive, opportunistic moments exist in your life, your brain will adapt to this and see your decision as one of the more probable outcomes, decreasing the optimal value of other less desirable outcomes.

When this happens, your unconscious mind will allow your conscious self to behave in such a way that the best is brought out from the people you interact with and the circumstances you are in.

Golden Child Syndrome: How To Know if you Want to Heal from Narcissistic Parenting

I read a lot of books. I learn from a lot of experts. I learn stuff and package it all up for you.

Add a header to begin generating the table of contents